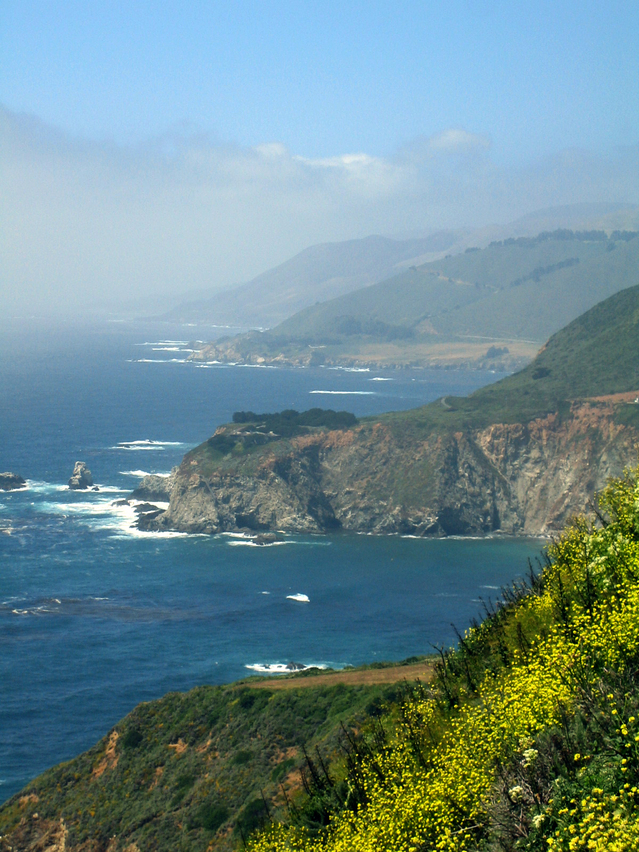 California and motorcycles, motorcycles and California. The two go together so well. Motorcycles have ingrained themselves in the history of the state, and it isn’t going away any time soon. This great state has been there for all the ups and downs of the motorcycle world and all the events that have influenced it. Events like the Hollister Riot in 1947, the rise of the Hells Angels, the movies around motorcycles, the influence of designers such as Arlen Ness and Willie G. Davidson, and the rebirth place of the Indian Motorcycle Company, California has seen it all.

The infatuation with motorcycles started a long time ago though. The link began as far back as 1946 with the birth of the Chopper, when people were removing the bulky parts of the bike (aka Chopping) to get higher speeds. California had many dried up lake beds, which was perfect for drag races. California is also the location of the Hollister Riots, one of the more infamous/sensationalized moments in motorcycle history which took place in Hollister, California. This event is what solidified the “Big Bad Biker” image, even though most people can agree that the it was largely sensationalized by the press.

That image stuck around though, which eventually led to movies and the cultivation of unsanctioned motorcycle clubs. Some of the largest and most famous of these from California are the Hells Angels, the Mongols, and the Vagos. In the 90’s California became the re-birth location of the Indian Motorcycle after a 20 year hiatus. Then a few years later with the advent of “reality tv” California companies such as West Coast Choppers and Orange Country Choppers spawned a new fascination with bikes and the different mods people can do to them.

Has all this nostalgia gotten you ramped up to get on your bike? Or need to get some cash to upgrade your current bike? We can help. We here at sellmotorcyclesforcash.com are in the market for buying used and “like new” motorcycles. For instance you might want to sell your Chopper. We give you cash for that old bike that is collecting dust in the garage, or the bike that you’re riding but want to change up. We’ve made the process easy as 1-2-3.

So click here and get the cash you need to get back on the road!